Quit Your Job and Manage your Instagram Famous Dog 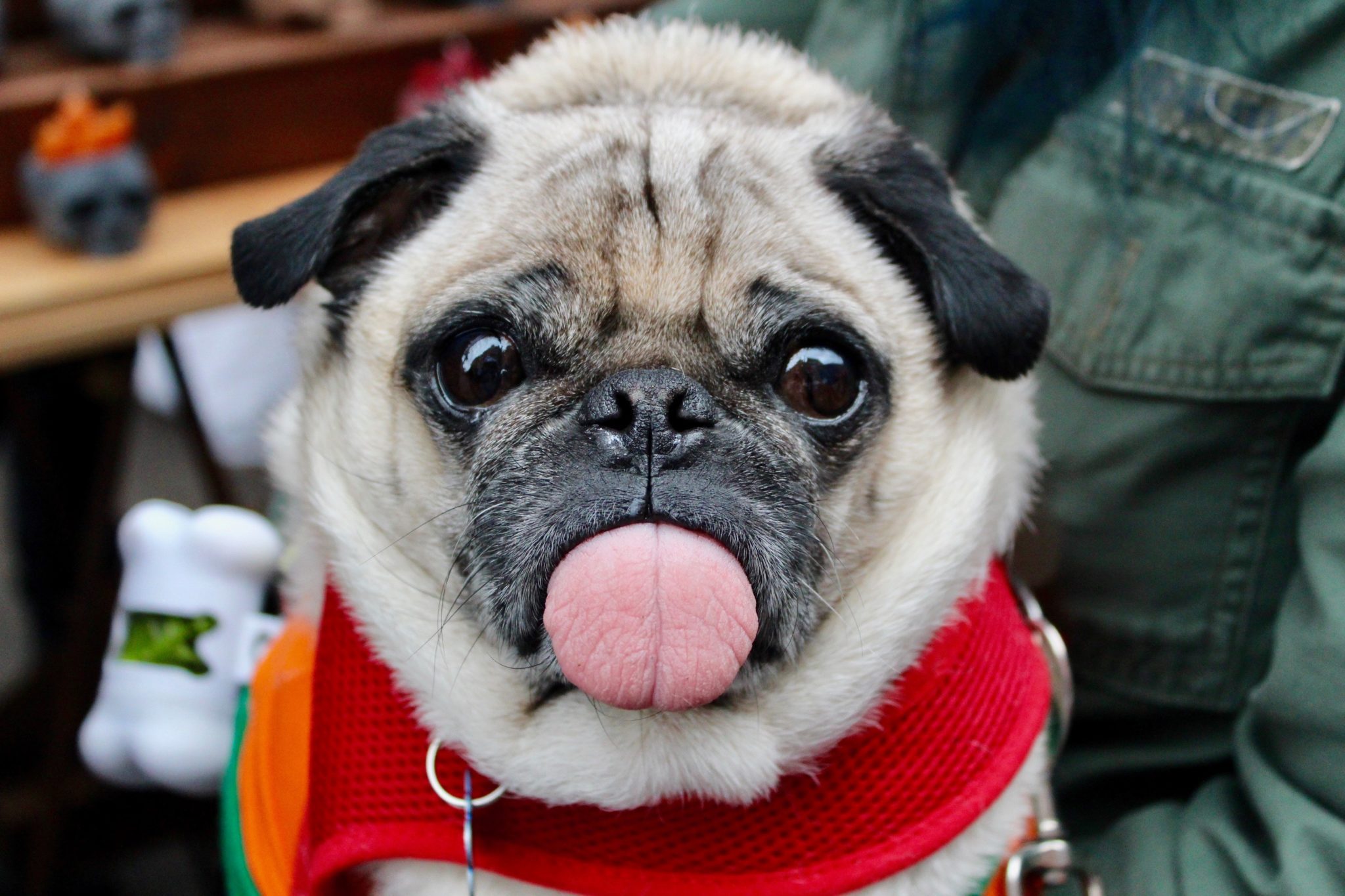 The story of Leslie Mosier and her Instagram famous companion Doug the Pug is truly inspirational. So, if you’re looking for inspiration to build an Instagram career for a living, keep reading!

After a lifelong obsession with the bulgy-eyed dog, Mosier finally got a pug in the summer of 2012. Little did she know that the dog-filled care package handed over to her in a Wal-Mart next to a highway would lead to her quitting her job and managing, or “Momaging”, her dog full time.

The most impressive part is that Mosier didn’t even start documenting Doug’s adventures until after puppyhood. At the time, she worked as a Director of New Media / Assistant Manager for a record label and didn’t need another social media profile in her life.

Alas, finally overwhelmed by her Instagram-using friends, Mosier eventually transformed into the typical dog owner you see on your feeds every day. Doug was a natural in front of the camera, and after adding in such things as props and funny captions, Doug began taking the internet by storm. After being featured by major pet accounts all across the internet, Mosier decided to make an Instagram account for Doug.

From Pet Channels to Major Outlets

Using her experience as a Director of New Media / Assistant Manager, Mosier began cold emailing major websites and outlets (something that could’ve been sped up by using a service like AiGrow). It took a while, but she eventually got a response from Brian Koerber from Mashable. Koerber, enamoured by Doug’s charm, agreed to do a list feature on Mashable.

The article performed extremely well and ultimately led to other features by larger outlets like Cosmopolitan, TIME, Buzzfeed, Huffington Post, and Elite Daily. Doug even appeared on Good Morning America!

Sensing the momentum of her scrunchy-faced pup, Mosier doubled down and invested more in Doug’s Instagram account and began producing more creative photos and videos. Mosier also began producing vlogs illustrating the adventures of her and her boyfriend (and of course, Doug). It worked out perfectly as Mosier’s boyfriend would edit the video to be posted on Doug’s social media channels.

In other words. Doug was an OG vlogger!

Where is Doug the Pug now?

These adventures took the form of Instagram celebration parties, simple walks in the park (one video reached 20,000,000 views!), and trips to baseball games.

By 2015, Doug had 3,000 likes on Facebook. Now, Doug has 2.2 million! Both Mosier and Doug now get stopped on the streets. Better than that, Mosier has received emails from Leukemia patients explaining how Doug serves as an inspiration to keep living each and every day.

Mosier quit her job, started her own business supporting the brand of Doug the Pug, and works as a freelance graphic designer on the side.

Have a pet of your own you think is worthy of becoming Instagram famous? We’re here to help. Have a read through our comprehensive guide 62 Proven Ways to Grow Your Followers on Instagram in 2018 and start following in Doug the Pug’s footsteps now!