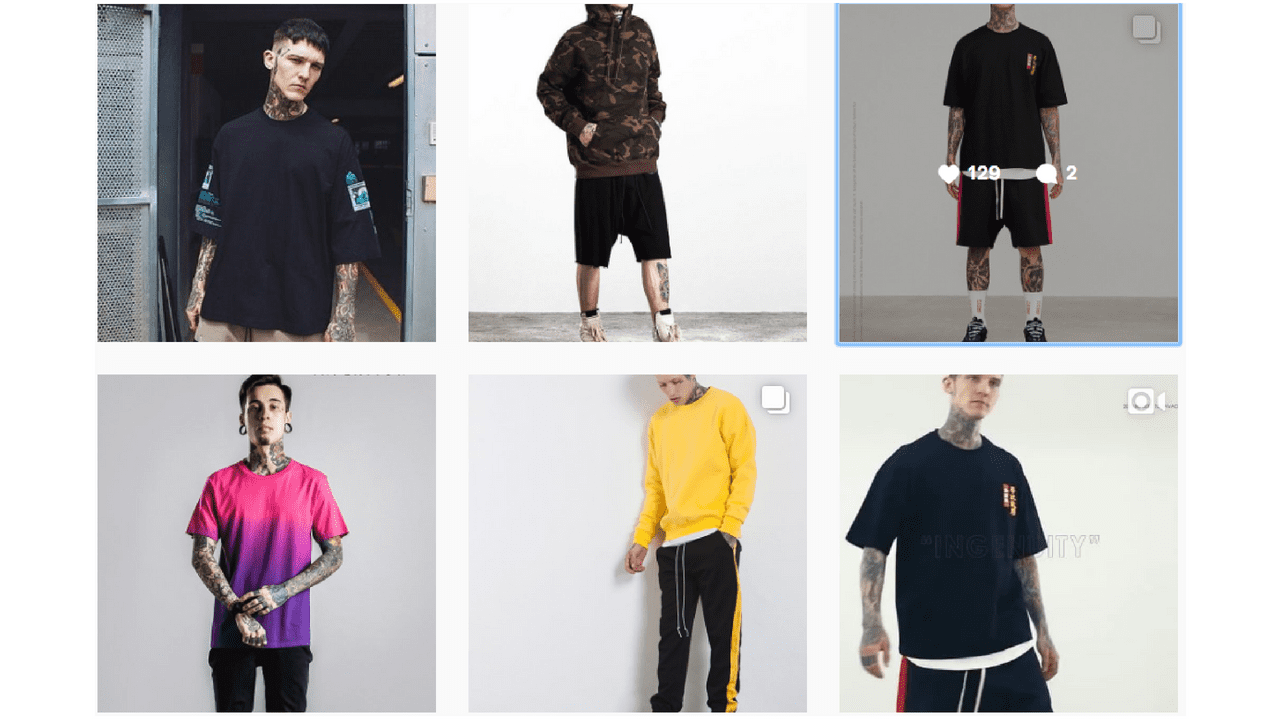 The creators behind Strabe Apparel took their love and affinity for American youth culture and music and turned it into a fast-fashion clothing line.

We are launching soon! We will be bringing in the most affordable and latest street wear style for ALL OF YOU! Follow us so that you won’t miss the opening of STRABE APPAREL! 👊🏾

In fact, Strabe Apparel is only opening its store at the very time of  publishing this post! Leading up to their opening, Strabe cleverly published posts of different pieces in their line to create anticipation for their opening, always directing attention to the number of days left until opening as well as to their store link placed in their bio.

Since signing up with AiGrow less than two days ago, as illustrated in the picture below, @strabeapparel has gained nearly 200 followers!

While we typically like to showcase influencers who have seen long-term success with AiGrow, we think it’s also important to showcase the kind of immediate people can expect when using AiGrow.

We wish Strabe Apparel the best of success in its opening and beyond!

Site note: to help you set up your AiGrow growth for the best immediate results possible, be sure to read this article.