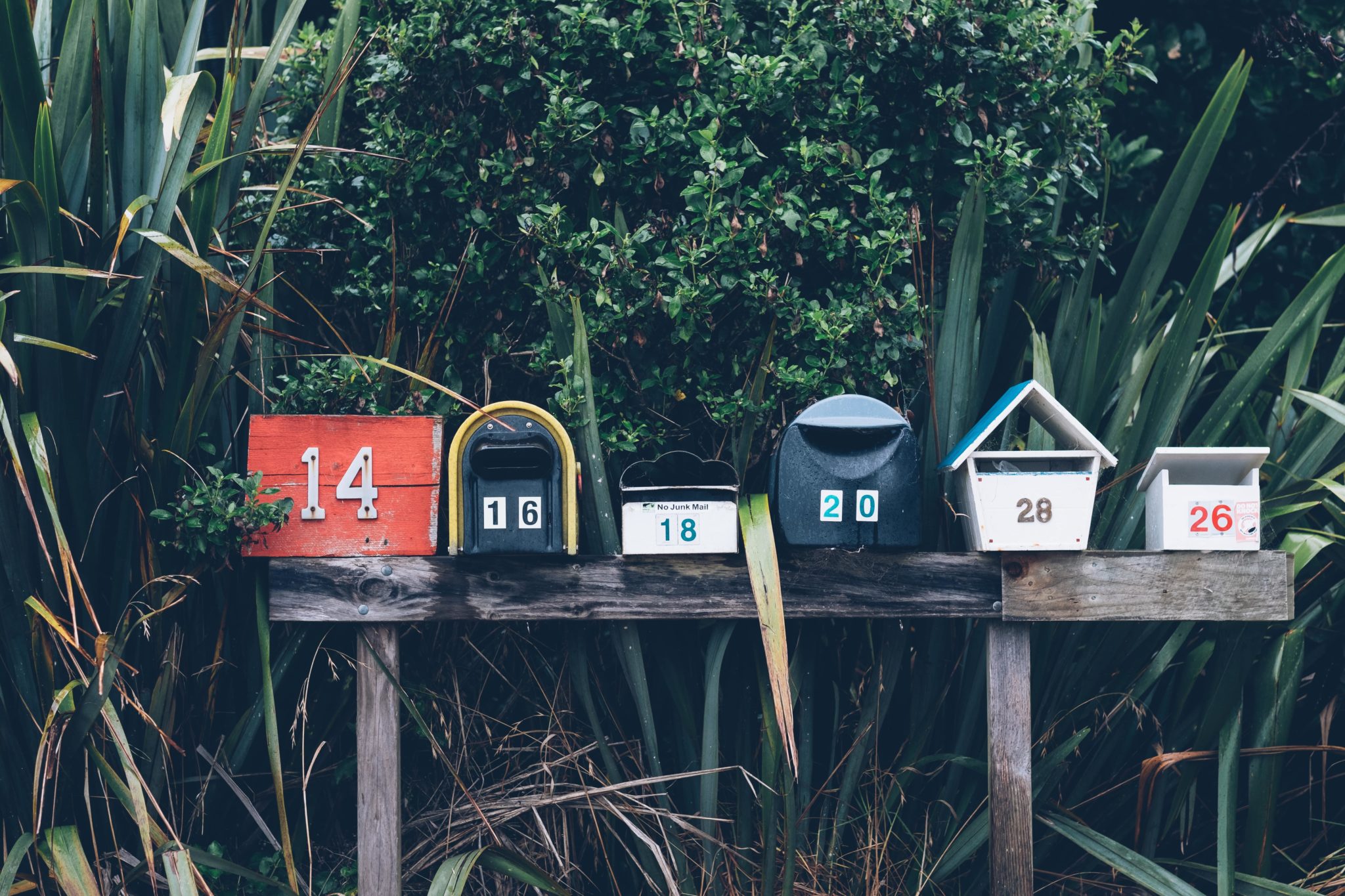 It is almost four years ago since Instagram introduced Instagram Direct –  its private messaging feature, commonly known as Direct Message (DM). Currently, around 500 million Instagram users are using the feature.

Temporary messages were made available in November, a time when Instagram was said to have around 300 million people using the permanent messaging tool. Temporary messages allow a user to set their message to disappear in 24 hours, similar to SnapChat. The Facebook-owned company declined to share any other differences between permanent and the ephemeral message features.

The company claims that it wants to make Instagram Direct the best place to have fun, visual conversations among friends and groups.

To use the feature, the user should tap on the blue camera icon located at the bottom of the screen in an existing conversation to enable you to take temporary photo or video. When done, tap on the arrow to choose the person or group of people you want to send your message. Your new temporary messages should appear highlighted in blue.

Before you leave, keep this in mind…

That means that over 500 million Instagram users are using and checking their DM inbox every month.

It is this statistic, particularly for brands and businesses, that warrants the use of a tool like DMPro. Customize messages, choose who you want to send them to (new followers, current followers, custom lists of followers, etc.), and begin automatically sending them out by the hundreds to connect with influencers, generate new leads for your business, and more.