Micro Influencers And Why You Should Be Using Them 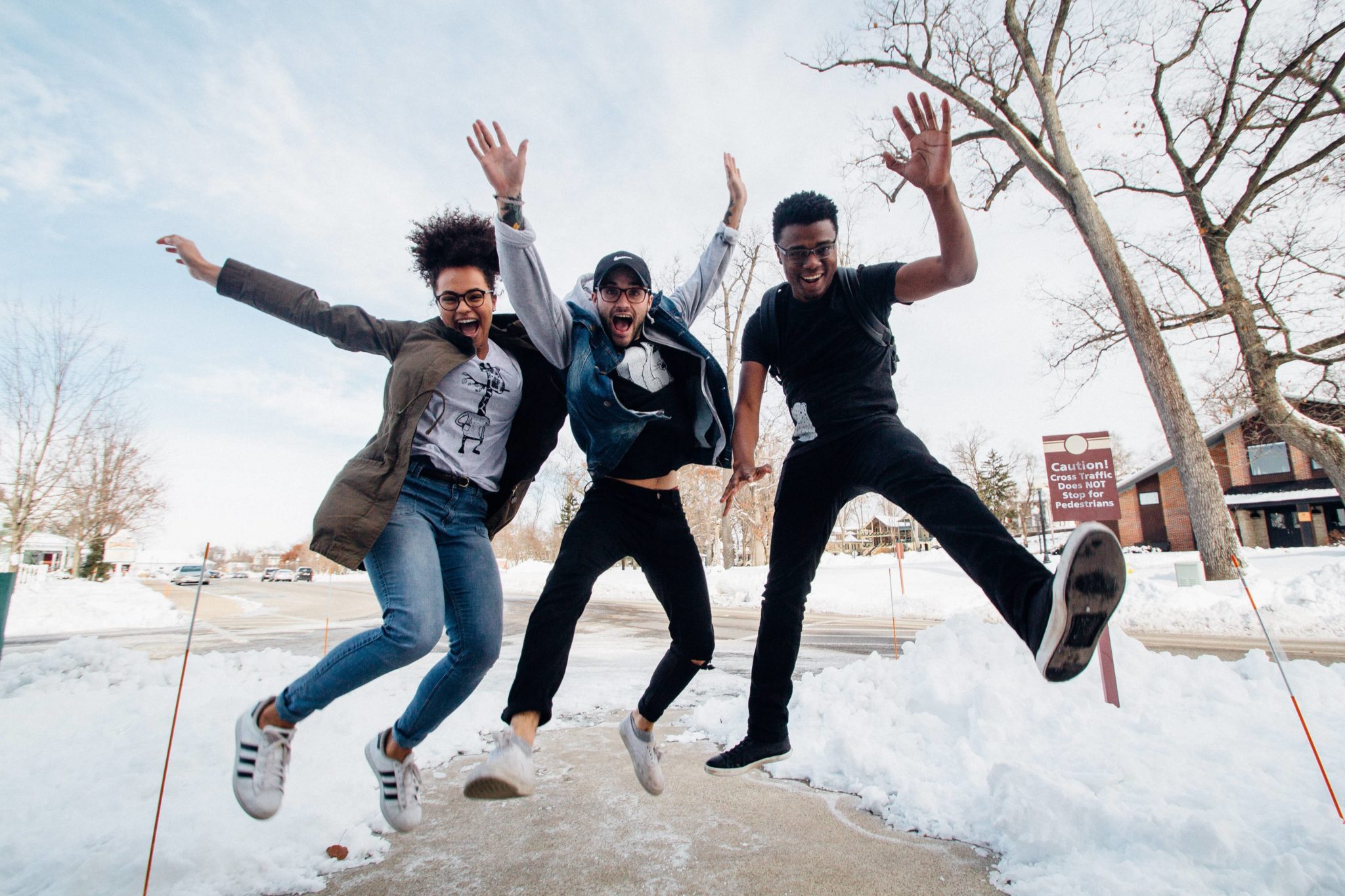 Research shows that once a social media influencer reaches a certain amount of followers, audience engagement begins to decrease. As an influencer’s following continues to increase, the rate of likes on their content continues to decline.

Social ad platform Gnack defines micro-influencers as daily social media users with less than 10000 followers. With this knowledge in the mind, brands are beginning to turn to influencers with a following range of 10,000 to 100,000. Sponsored posts typically result in higher conversion when posted on micro influencer channels because micro influencers appeal to a very specific group of people. This is great for businesses looking to target a very specific type of audience.

The idea of micro-influencers has also become very attractive to agencies, as well. With the same budget, a company can use 30-40 low-to-middle class influencers to more precisely reach their target audiences and see better engagement than if that same company were to involve only one or two bigger celebrities.

As illustrated in the infographic above, micro influencers have followers who are more likely to be close friends and family, and therefore these followers are more likely to be trustworthy of and engage with a micro influencer’s content. According to Chico Tirado, chief revenue officer at Gnack Company, more than 55% of agencies have partnered with micro influencers as part of their strategies with some receiving up to 25% engagement. Feed visibility also seems to be higher, as content from friends and family is often prioritized by social media networks.

Whether you are a local restaurant looking to increase foot traffic or a Canadian clothing brand specializing in winter clothing, reaching out to qualified micro influencers is likely to cost less and produce far better engagement than spending your entire budget on a single social celebrity.