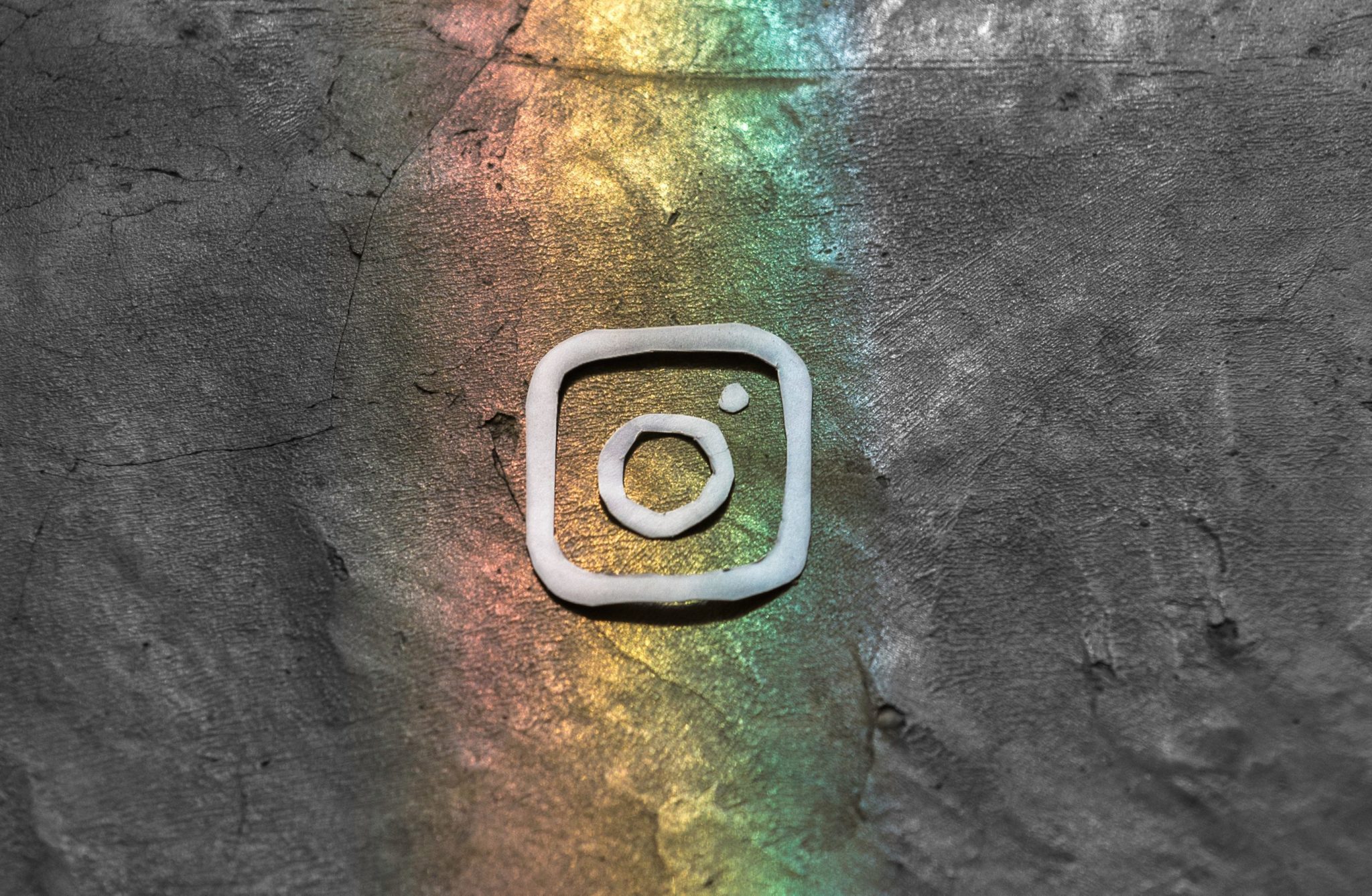 The year 2017 was one of the most important years in Instagram history. The Story platform was introduced in 2016, and it was growing so quickly in 2017. Also, the new algorithm, which is based on machine learning techniques, was in work. By looking at the people who had the most followers on Instagram in 2017, you can see how important 2017 was.

Before the new algorithm, the main feed was ordered chronologically, but everything changed in 2017. As a result, the daily active Instagram users doubled in just one year, 2017. This made the number of followers of celebrities get bigger than ever.

The first place still belongs to Selena Gomez, the Pop song artist. Along with great shots of herself, Selena always shows the audience what they want. A little bit of private life with a taste of secrets has made Selena the leading person in Instagram life. Even if you don’t like her music, you got to see her Insta profile. Due to her partnership with the brand Coach, her Instagram has always been a live fashion show.

Ronaldo was the No. 1 in the list of men who had the most followers on Instagram in 2017. The man is a footballer, and there is no doubt that football is the most popular sport in world history. Not only a great football man, but he is also a brilliant model. A combination of football fans and fashion followers has secured him a top rank on the list.

She may not be the best woman singer, but she is surely one the greatest on Instagram. Posting funny things and making people laugh is her thing on Instagram. As a musician, she publishes viral videos of herself singing. A great voice and a good sense of humor that’s all you need to be on the list of most followed on Instagram.

It’s hard not to see the great Beyoncé. She is truly one of the greatest singers of all time, and she is the wife to Jay Z. That’s something that can make anyone famous. But she has stepped further and become the greatest herself. Great fashion shots with leaking news about herself have made her audience attracted to her posts. The twin pregnancy post with about 12 million likes is one of the most liked posts of all time.

Kim Kardashian has always been known for rumors. Besides, her IG is full of astonishing shots that can attract anyone who visits the profile. Her photos with Kanye are also seen more than her other photos.

She is a true social media activist. She was only 19 years old in 2017 but had more than 100 million followers. Her media personality has made her one of the most-followed people on Instagram.

Dwayne Johnson, or as he is known, “The Rock,” is one of the most paid actors. He is a bodybuilder who posts motivational videos every day. Kind personality, along with his muscular body, has made him a true American Idol. Just imagine how many young men are dreaming about his body. He is also a great showman!

That is the list of 8 people who had the most followers on Instagram in 2017. Most of these accounts belong to celebrities, including singers, footballers, and actors. But there was an exception. Kylie Jenner was first a social media activist, and then Instagram has made her famous.

You should still know that having so many followers don’t necessarily make you an influencer. You need to choose a niche box and work on it. For instance, see this post about top influencers in beauty and style.