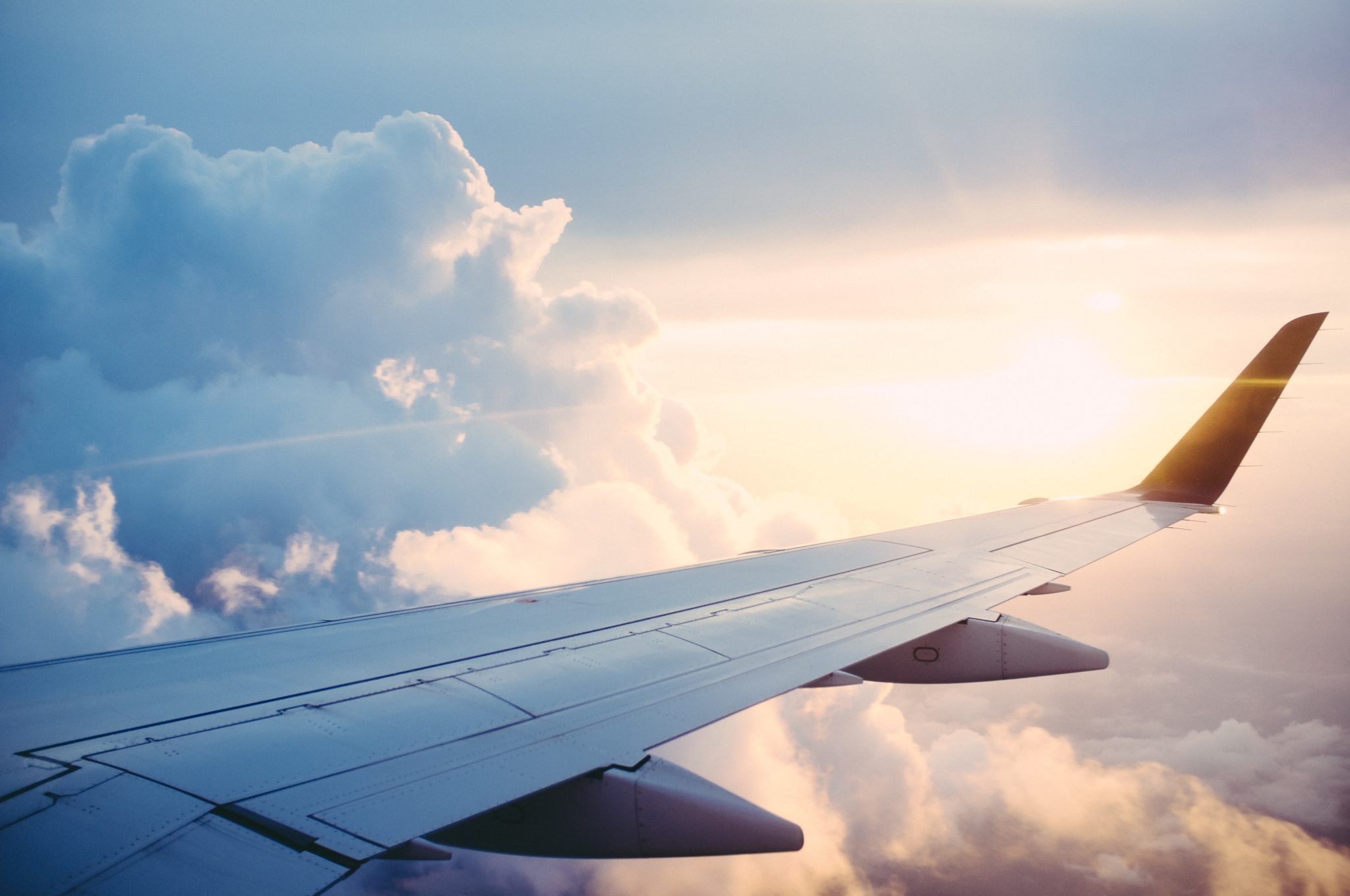 As explained by Aprajita Jain, a brand marketing evangelist at Google, a Think with Google study found that 70% of teenage YouTube subscribers relate to social influencers more than to traditional celebrities

This phenomenon could explain why the marketing departments of big and small companies alike, over 66% some studies indicate, are turning to people like Instagram influencers to market their brands.

Below are 3 case studies, ranging from Youtube vloggers to larger professional brands, successfully demonstrating the use of social influencers on a variety of different platforms.

In 2016, Casey Neistat, arguably the most influential vlogger ever to grace Youtube, was provided a free upgrade by Emirates Airline to their then-new private first class suites.

The idea was simple. Through a series of videos with titles like “THE $21,000 FIRST CLASS AIRPLANE SEAT” and “ALL TIME GREATEST AIRPLANE SEAT – Emirates First Class Suite”, Neistat showcased to his then 8.3 million Youtube subscribers the luxury Emirates Airline could provide its customers.

Why it was successful

Knowing the size of Neistat’s audience, the type of people that typically followed him, and the fact that he was known for documenting his travels, Emirates took the opportunity to showcase their services to eager young entrepreneurs by providing Neistat with an irresistible travel experience.

Neistat made it clear to his audience that the videos were not sponsored by Emirates and that he was simply documenting his experience (although Emirates did provide him with a free upgrade to a private first class suite after seeing that he was booked for the flight). Right away, this conveyed a sense of legitimacy in his videos and made it easier for his audience to trust what he was saying.

In addition to being seen by Neistat’s audience, the stunt was also picked up by outlets like GQ, Maxim, Adweek, Mashable and the Huffington Post, spreading its reach even further.

To date, the videos combined have around 100 million views. Not bad for one free ticket upgrade.

How often do you wish that you had access to the same clothing or accessories as your favorite celebrities? If PrettyLittleThing’s success is any indication, pretty often.

The fashion company researches what popular social digital influencers are wearing (Kardashians, for example), recreates the clothing or accessories themselves, and markets them back to followers of these influencers.

Why it is successful

By researching what influencers are wearing and their followers’ reception, PrettyLittleThing knows by the time that it creates a piece of clothing or accessory that there is a demand for it.

In 2015, Scottish Whisky company Diageo won a Shorty Award for Best Influencer Marketing Campaign for a video of Parks and Rec star Nick Offerman casually sipping on whiskey in front of a fireplace for 45 minutes straight.

Why it was successful

Generally speaking, whiskey possesses a very old-school connotation. It’s a drink a 1950s father might drink after a 12-hour shift as a prison guard. While Diageo acknowledged this, they wanted to make whiskey approachable to a younger demographic.

More specifically, they wanted to:

Offerman, who since taking on the role of Ron Swanson in NBC’s Parks and Rec, had become known for his portrayal of rugged, old-school masculinity. What made him perfect for Diageo’s mission, however, was not simply his masculinity, but also his ability to appeal to a younger demographic with silliness and absurdity.

As detailed by The Shorty Awards, the video was a huge success, boasting such accolades as:

Want to learn how to set up an influencer campaign yourself? We got you covered! Check out our guide Instagram Influencers: Finding Them, Working with Them, and 10 Cases to Learn From to learn everything you need to know.

How to Write a Catchy Instagram Bio for Business