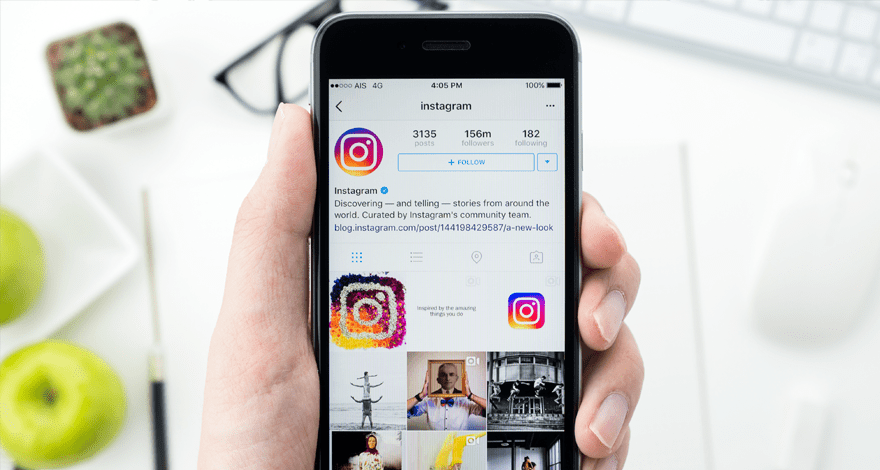 Today’s entrepreneur is taking full advantage of digital business and one road being traveled is working as a brand influencer on Instagram. So, how much do Instagram Influencers make? The average pay per post on this social media site for influencers is approximately $300.

Who is Earning the Most?

Those who focus on modeling and fitness on Instagram tend to earn the most. One of the highest pays per post is $25,000 and this is an approximate amount earned by Rachel Brathen, an internet yoga phenomenon. Other fitness influencers are also earning hefty rates, such as Lyzabeth Lopez who gets about $3,000 to $5,000 per post. Of course, when these influencers do campaigns, they can earn even more, with the highest rates being upward of $100,000 per campaign.

Ultimately, expertise and the number of followers have the largest impact on earning potential. Of course, star power also plays a role with celebrities and other big names being able to demand more money per post. While famous people are certainly sought after, everyday people with large followings can certainly pursue opportunities as influencers too. Apps, such as AiGrow, are popular tools to enhance an influencer’s Instagram following.

It is estimated that peer recommendations are trusted by approximately 90 percent of customers. This means that this form of advertising has one of the biggest impacts on the general public and their spending habits. The most organic and effective exposure comes from Instagram influencers who present an authentic and trusted voice to their followers.

With the income potential for Instagram influencers, it is no wonder so many people are opting to give this gig a go. Even the average of $300 is quite good considering the work involves a photo and a few words. It is easy to predict that this marketing tool will continue to grow in the coming years.

For those wondering how to get started, read our comprehensive guide entitled “Instagram Influencers: Finding Them, Working With Them, and 10 Cases to Learn From”. 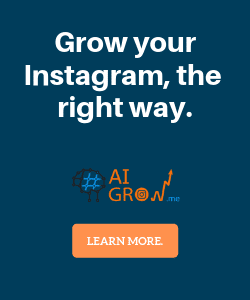