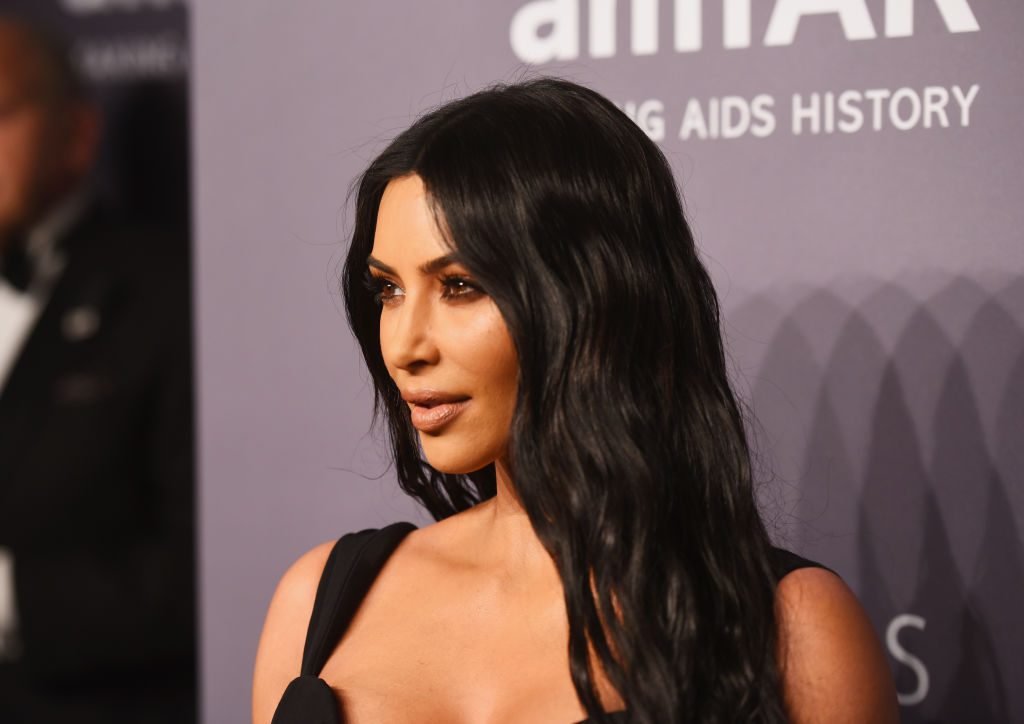 When talking about most-followed accounts on Instagram, all that comes to mind is a celebrity. The account belongs to either an actor/actress, a movie star or even a sports role model. If you are a celebrity, it is certain for you to have many followers. However, what if you are not a celebrity but have an enormous number of followers? Would that make you a celebrity or influencer? Then what celebrity has the most followers on Instagram?

The truth is, the Instagram platform is so big that many people become celebrities just by having many followers. You need to produce organic, high-quality content that seems attractive to IG people. If you want a piece of this big pool, you first need to know the giants of the business. Here’s the list of the celebrities who has the most followers on Instagram.

The list contains singers, actors/actresses, and soccer players. Let’s take a look at it:

The hardworking soccer player who is a member of the Italian club, Juventus, is known as one of the game’s most talented players. From April 2018 to April 2019, 40 million people have followed him. He has about 161 million followers and is the 1st on our list.

Ariana is a young American singer and actress on the top followed list for about 5 years. In 2019, she had passed Selena and stood in the 2nd position with 150 million followers. In the past year, she got 32 million new followers.

She is one of the youngest successful singers in America. She was initially known for playing in movies. Selena was in the first place for the last two years on the most followed list, but Cristiano and Ariana have got her place. From April 2018, she has got 13 million followers. This shows why she has lost his position to the two other celebrities.

The American Actor, a retired wrestler, was known as the highest-paid actor in 2018. He has a very energetic personality, and his IG is full of motivational talks. In the last year, he got about 36 million new followers. That will put him in the 2nd place after Ronaldo in the growth rate. (Ronaldo gained 40 million new followers.)

There would be no top list without a Kardashian on it, and Kim has managed to be in the 5th position with 133 million followers. From the same time in the last year, she has gained 23 million new followers.

The 21-year old Kylie is a member of the Kardashian family and owns a cosmetic company. She is known as the youngest billionaire in the world at the age of only 21! She is also very active on Instagram and got 131 million followers. From April 2018, 25 million people followed her on Instagram.

She is one of the most successful singers of all time. She has sold about 35 million copies of her albums and is the wife to Jay Z. They have announced Beyonce’s pregnancy via Instagram, and now they have a twin. 126 million people are following Beyonce, and that number has grown about 14 million from last year.

The American sweetheart is a great singer who many people around the world love. She is known to delete her old posts, so she only has 276 posts right now. She is followed by 115 million people and also has disabled comments on her post. Her number of followers has grown about 8 million from last year.

The talented Argentinian football player has won 5 Golden Balls and is known as one of the most talented players of all time. He mostly publishes football and family posts on his IG. His shy personality, as his number of posts shows, made him publish only 439 posts! He has got 113 million followers, and the number increased by 24 million from last year.

He is a Brazilian footballer who currently plays for PSG in France. His 222 million dollars transfer from Barcelona to PSG has made her the most expensive player. He is also known for having good taste in fashion, and his hairstyle changes now and then. He has got 113 million followers. In April 2018, he had 92 million followers, which means that he got 21 million new followers last year.