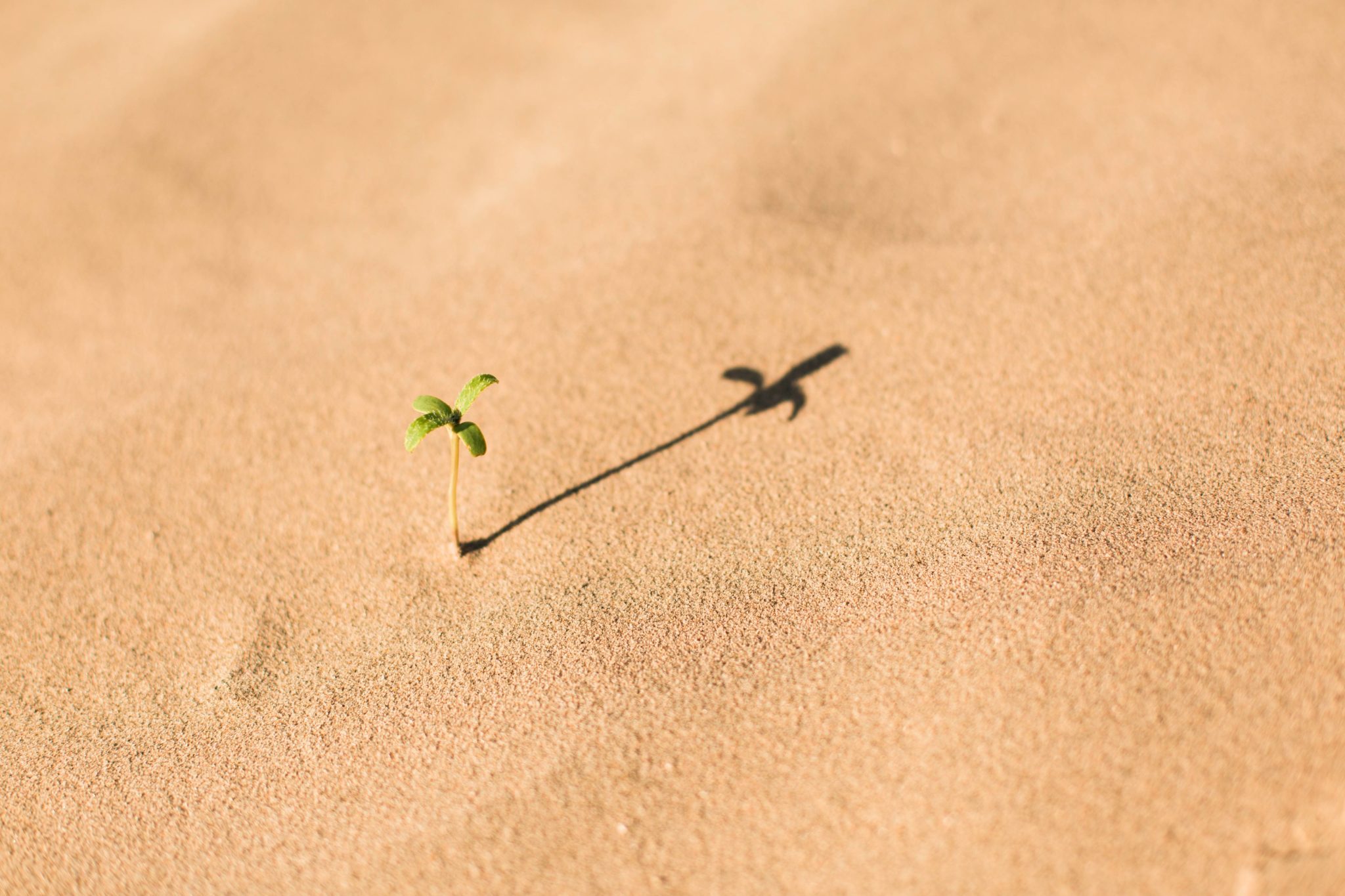 Are you using an influencer marketing agency for your brand or business? If so, you want to make sure that you’re getting the most return on your investment as possible.

For example, is your influencer marketing platform taking advantage of micro-influencers?

According to Solberg Audunsson, the return on investment is very high when engaging micro-influencers. Engagement percentage is calculated by dividing the total number of likes and comments by the number of accounts. For instance, a post made by Chelsea star Louse Thompson was mentioned as an example of a low-level interaction. The star had 773,000 followers and a selfie from Thompson promoting the skinny mint brand only generated 0.9% engagement.

Audunsson pointed out that some brands have successfully made the most of their social media spending by capitalizing on this trend.

Another study revealed that out of 500 UK Instagram posts, 50% of a post’s engagement happens in the first 72 minutes after posting. With such a narrow window for brands to maximize their return on investment, this further demonstrates the need to partner with the right influencers.

Want to take full control of your influencer campaigns and act as your own influencer marketing agency? Have a read through our comprehensive guide, “Instagram Influencers: Finding Them, Working with Them, and 10 Cases to Learn From“. To speed up the process of getting in touch in with influencers, you can also use our AiGrow tool.